After more than 400,000 ratings and votes from over 50,000 beer fans Zagreb-based The Garden Brewery has been voted the best brewery in the EU by Beer52 in their first ever awards. Beer 52 was founded in 2013 and is the world’s most popular beer club with over 50,000 UK people subscribing to get a box of craft beers delivered to their door every month. 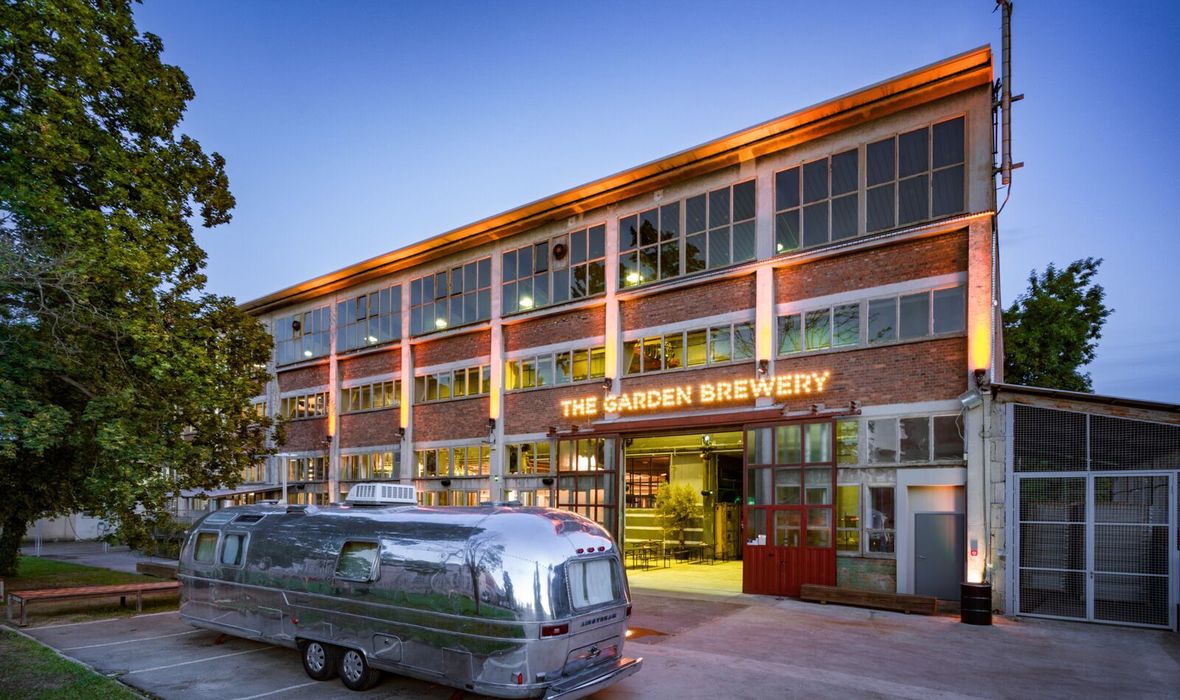